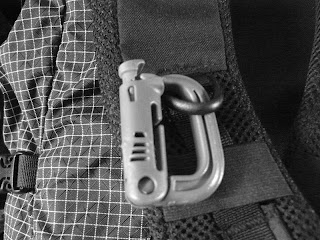 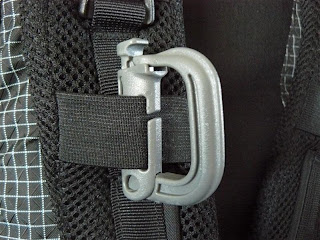 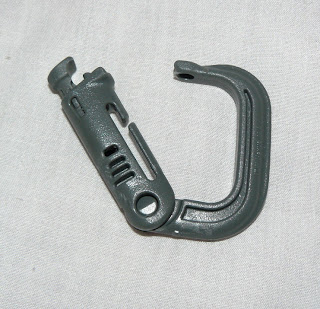 A spankingly good idea.
I am forever dropping my cap as I juggle with walking poles, maps etc as the rain and sunshine swap about. I used to clip them into my rucsack chest strap but then they fall off when you take the pack off.

I can't claim to have invented the concept but I have been doing it for quite some time :o)

Looks like a great idea - never seen these before.

You'd have seen them last year, Phil if I'd blogged more often :o(

Kev, I've never seen Grimlocs before.. they look great and will solve the problems I have carrying extra gear around. Off to order some now!